The World Anti-Doping Agency (WADA) announced that, in November 2019, the Agency will launch ‘Athlete Central’, its new App that will facilitate athlete compliance with Whereabouts rules under the global anti-doping program. Athlete Central will replace WADA’s current App that has been operational for a few years and required modernizing.

Whereabouts rules, which are a key component of global sport’s crucial out-of-competition testing programs, are part of the International Standard for Testing and Investigations. The rules require a limited number of top-level athletes within a Registered Testing Pool (RTP) to provide their Anti-Doping Organization (ADO) with details of where they can be found for one hour every day. 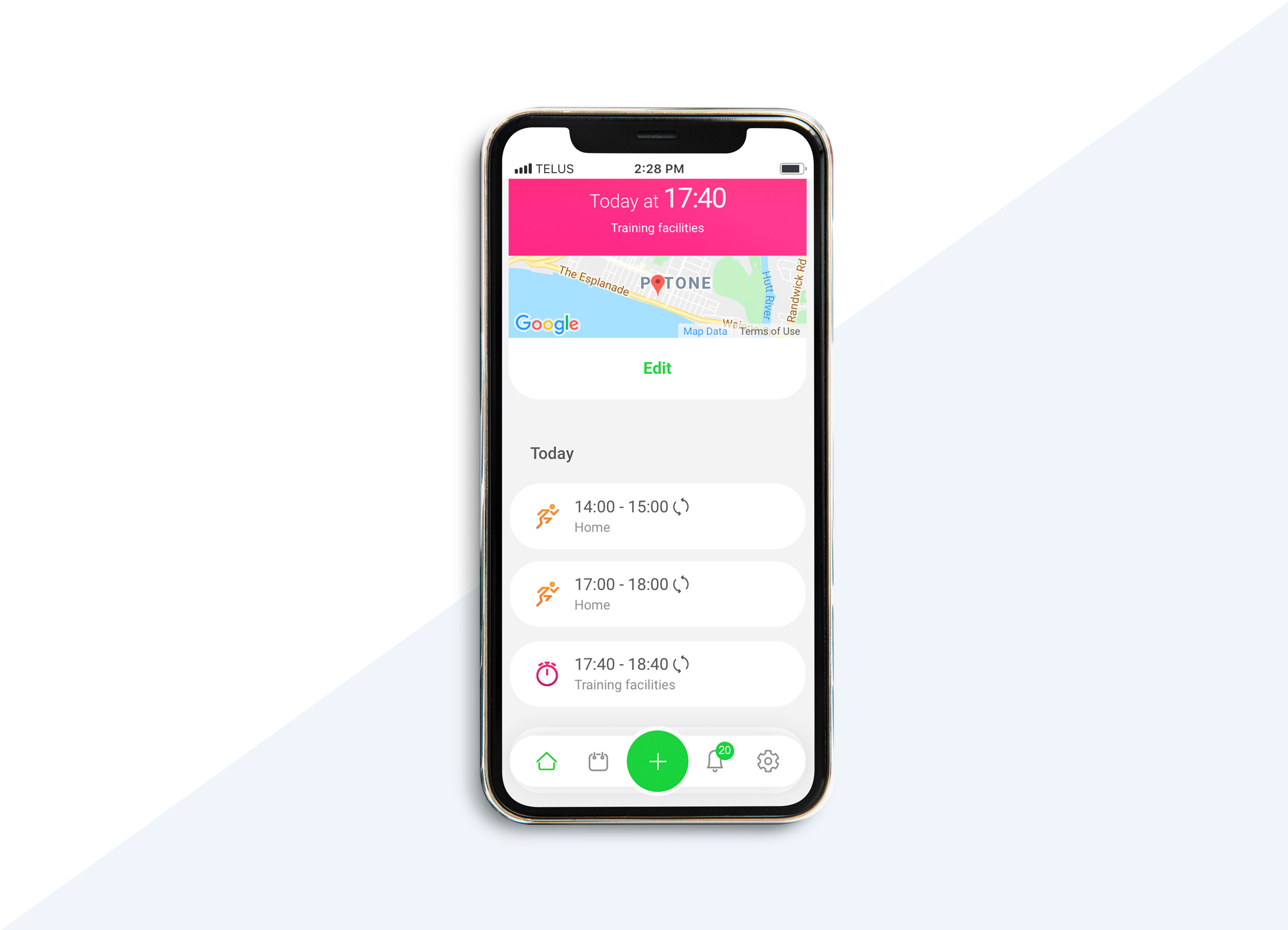 WADA Director General, Olivier Niggli, said: “WADA is looking forward to launching Athlete Central, which will dramatically improve the athlete experience in complying with their Whereabouts requirements under the global anti-doping program. It will be an easy, fast and secure way for athletes to provide their Whereabouts to support out-of-competition testing and demonstrate their commitment to clean sport.”

Prior to initiating development of Athlete Central, WADA’s project team actively sought athlete feedback to better understand their needs. The team was pleased to receive 2,500 unique submissions that then shaped the App’s specifications. In addition, in the lead up to its November launch, some ADO staff have been testing the App and a significant number of active athletes have been trialing it to file their Whereabouts.

WADA Deputy Director, Standards & Harmonization and Principal, ADAMS Advancement, Stuart Kemp, said: “WADA was determined that, with Athlete Central, the Agency would be offering a platform that would address the needs of its key beneficiary – the athletes. Their feedback was clear – the App must be intuitive, simple, smart and reliable.  We believe that this is what we are delivering and we of course look forward to more feedback following its launch.”

Athlete Central, which is powered by WADA’s Anti-Doping Administration & Management System (ADAMS), has the following attributes:

In 2017, significant upgrades to ADAMS’ underlying infrastructure laid the foundation for the complete rebuild of ADAMS which will serve all athletes and anti-doping stakeholders better going forward. Referred to as ‘Next Gen’ ADAMS, the rebuild prioritizes mobility of ADAMS use, enhanced connectivity, reliability and performance, as well as general usability. All of ADAMS’ new features are also designed with privacy, information security, and transparency for end users as a priority.

Planning and development of Next Gen ADAMS first focused on the development of Athlete Central. Other modules are to follow, which WADA will communicate to stakeholders in due course.